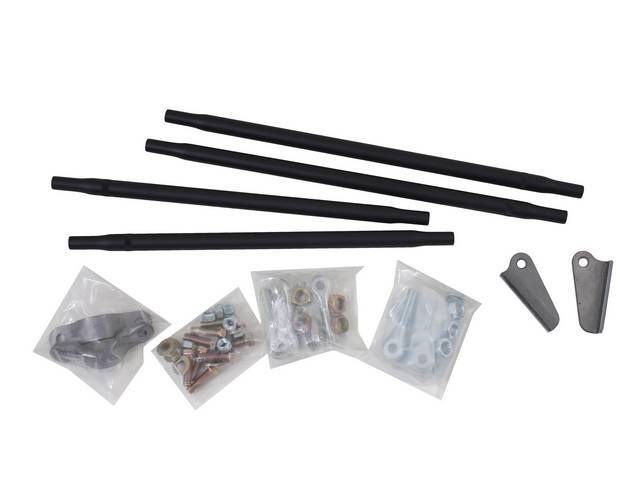 Don't suffer any longer with limp front frame rails,
put the Spider to work for you and GET STIFF!

Finally ... a way to stiffen your front frame rails without installing a 12pt-cage or converting to a tube chassis!
This one-of-a-kind brace works with our Lower Chassis brace to completely integrate the K-member and subframe system, eliminating unwanted movement of the front frame rails caused by launching, cornering and braking. This patent pending system acts as a lower frame rail to greatly increase front end rigidity and transfers suspension loads to the strongest part of the car, the subframe system.

- DRAMATICALLY INCREASES FRONT END RIGIDITY BY ACTING AS A