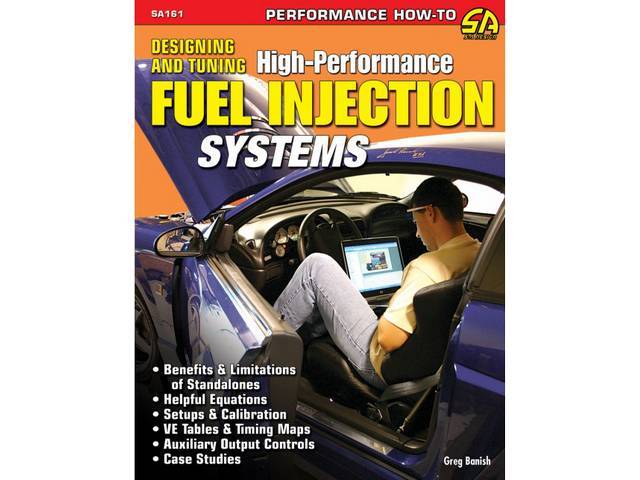 So you've decided that fuel injection is for you, but want to know more. Many questions surround what appears to many as more of a black art than science. Engine tuning used to be the hallowed ground of vehicle engineers and cutting-edge hot rodders. For years, the carburetor filled the needs of enthusiasts and provided simple adjustments at the end of a flat-bladed screwdriver. But today, electronic controls for engines are the norm. Even the casual enthusiast who actually drives his favorite hot rod on the streets can easily see the benefit of increased precision when he fires the car up for the first time each spring. A properly tuned EFI system rarely needs anything more than the turn of the key to come to life.

Aftermarket standalone systems are a great way to dial in performance and reliability. Designing and Tuning High-Performance Fuel-Injection Systems is the book you need to become an expert in this popular modification.