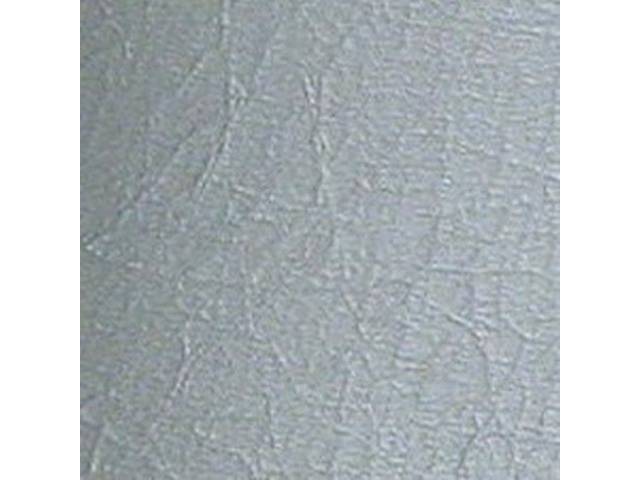 If you're adding a unique touch to your interior or trying to fix something with a piece of vinyl, getting vinyl in the correct factory colors can be a pain. NPD now offers vinyl yardage in factory-correct colors (from Parts Unlimited Inc. / PUI and TMI Products). Sold in a rolled 54-inch x 72-inch section.