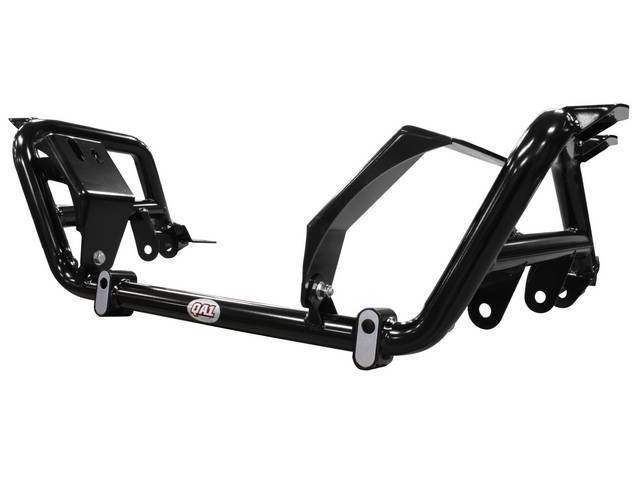 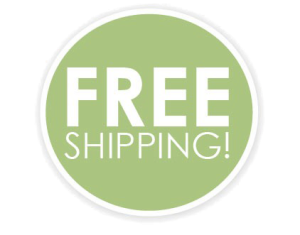 Get significant weight savings for 1979-2004 Mustangs with QA1s newly redesigned bolt-on K-members for both street performance and racing.

Made in the USA, these Mustang K-members are fabricated from high-quality American-made HSLA steel and offer a significant 50% weight reduction over stock. While a factory K-member weighs anywhere from 50 to 55 lbs, the entire QA1 K-member weighs 25 lbs., making it one of the lightest on the market.

Ideal for street performance, autocrossing, pro touring or drag racing, the K-members maintain optimum anti-dive geometry and minimize bump steer issues on Mustangs with a lowered stance, but can also provide stability on Mustangs that still want to maintain a factory ride height. Stainless steel rack relocation inserts also allow you to select your rack height, giving you 1 of adjustment to customize steering geometry and tune bump steer characteristics. And because they retain the factory wheel base, these K-members easily bolt on to factory components without any wheel or tire fitment changes. They also provide increased header clearance to allow for changes in exhaust and require the use of coil-over kits.

Another beneficial feature of the Mustang K-members is the bolt-on engine mounts that can be easily swapped out for future engine changes. Now an engine swap just requires a potential new purchase of an engine mount instead of an entirely new K-member.

0-0 FACTORY STYLE A ARMS, REQUIRES THE USE OF COIL OVER KITS